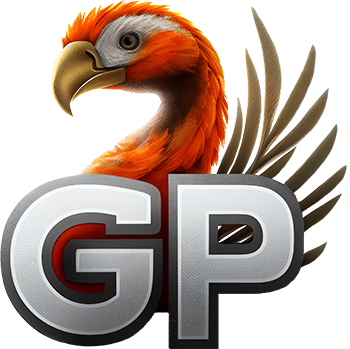 ARK Switch is re-releasing on Nintendo Switch in September 2022. ARK is being completely redone from scratch on the Switch and all of the official and community DLCs will be coming to the platform for the first time ever! In September when ARK releases on the Switch it will also be releasing with Scorched Earth.

Big gaming events are coming up including PAX West and Gamescom.
ARK Switch is CONFIRMED to be appearing at PAX WEST. 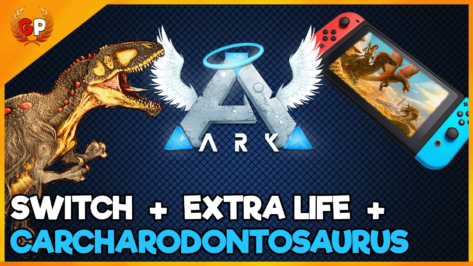 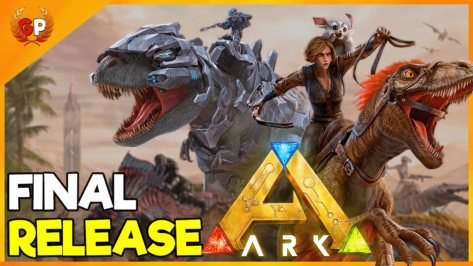 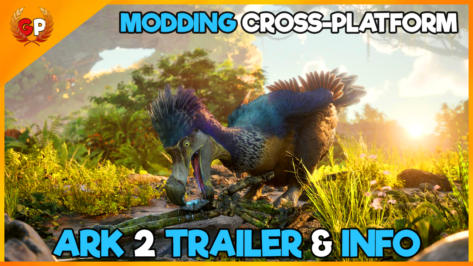