So far Studio Wildcard have released 4 music clips for their upcoming ARK The Animated Series. These include Helena & Meiyin, Helena & Victoria, Meiyin, and the main theme tune. Sit back and enjoy the wonderful creations by British Composer Gareth Coker.

So is ARK The Animated Series anywhere near ready? So far there has been no specific release date for ARK The Animated Series beyond just 2022. There is still hope it is on track for this year, but we are still waiting for further news. Be assured any announcement will be covered right here on this channel when it becomes available. 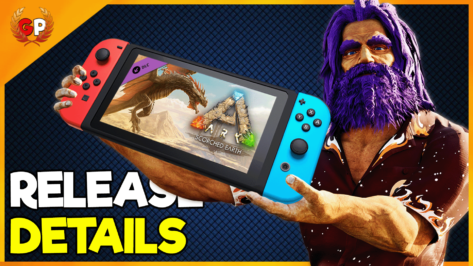 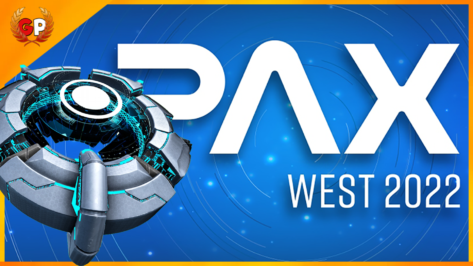 ARK has a SPECIAL Guest at PAX West 2022 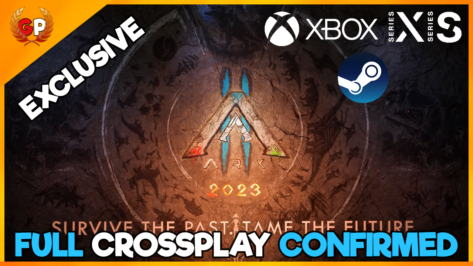