ARK 2 is getting closer and closer, and with various bits of information around the internet i’ve put together this ‘What we KNOW so far about ARK 2’ video that contains everything that is confirmed so far.

ARK 2 is going to bring major changes to the game compared to ARK 1, including 3rd person only, and souls-like combat similar to Dark Souls and Assassin’s Creed. Although not all changes are controversial, there are many big improvements such as cross-platform mods, and building improvements.

If you notice anything missing from the video please do let me know. Hopefully we’ll get more ARK 2 news later this year during Extra Life in November. 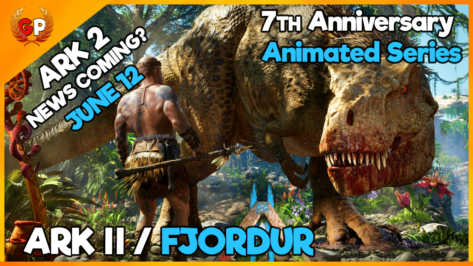 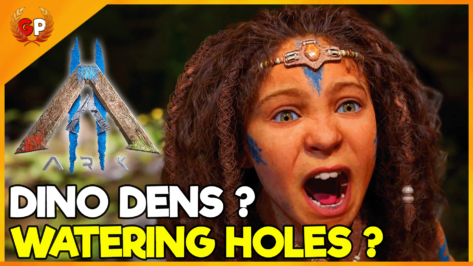 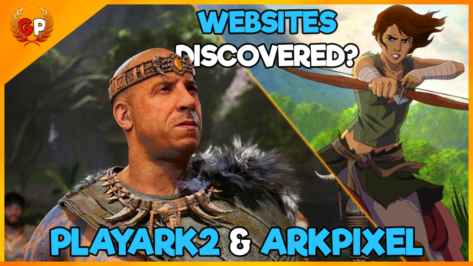